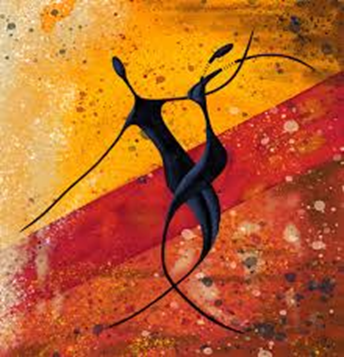 Will there be More Bougie Blues? I’ve had a few people ask about it. I hadn’t planned to. I was going to have a one-book-wonder. After all, all I really wanted to do was share my stories. But what if I have more stories to tell? Do I? Maybe.

One of the stories I wrote many years ago was about a young man who just wouldn’t take any responsibility for his life, and what his parents decided to do about it. When I think back to my own life, basically, my mom put me on notice. I had 6 months to find a good paying job and get out. There really was no alternative presented. It was simply “to be done”. Somehow. I got very lucky and found a job within the 6-month timeframe and moved from Maryland to Massachusetts. Mom was big on “tough love” and I never questioned. I had a cousin whose mother had spoiled him, and my mother had only the harshest words for him. We were never to be like him. Drifting from place to place, from gig to gig, from woman to woman. Irresponsible. I still remember at his mother’s funeral, his father had to buy him a suit. And I did not want to be like him.

Fast forward to 2023, and all around me, I see children living with their parents. I hear that rents are high. That jobs don’t pay well. And yet, I also hear from parents that their children have no drive. Sometimes they have no jobs at all. No one wants to put their child on the street…. In my story, that’s the alternative to manning up. You’re getting put out, and whether you land on your feet or sleep in a shelter is up to you. It’s actually a humorous story about a serious topic. Parents my age may get a kick out of it; young people not so much.

In 2022, I wrote 3 stories. I am hoping to enter them into writing contests. I just have to clean them up. The first story is about COVID and how it affected one man’s restaurant. It ended up a bit political, because COVID got political. I think I need to make it more gritty, because there were losers in the war.
The next story I wrote needs a lot of work. It is a compilation of all of the things that happened to me when I was participating in the political campaign process. I was always taught to vote. But it hit me in my 30’s that if I got others to vote, it was like voting more. So, I started with voter registration drives. And then I got into campaigning. Door-to-door, sign waving, phone banking, all of it. I started with John Kerry’s campaign against George Bush. I followed up with both Obama campaigns… and then my husband said that it was not good for my mental health, and I “retired”. But not without a wealth of stories. I have fit them into one tale. My editor says it reads like a documentary. Not what I was aiming for. Yup, a lot of work.

My most recent story came about when a woman I knew lost her son, and no one was talking about how it happened. I’m near Baltimore, and so my first thought was gun violence. And I wouldn’t begin to know how to tackle that. But her grief was so overwhelming that I wanted to capture it. So I wrote a story about a grieving mother. I shared it with some people who sent me condolences. I think it is the best story that I have written this year.

The only story that is left in my mind is a story about breast cancer. It’s something several of my friends, all under 60, have gone through. It is something my grandmother had. Something I lost an aunt from. Breast cancer is so real, so deadly, so scary, so common. And yet. How many of us are getting our mammograms? How many of us are doing lump checks in the shower. Everyone sees the little pink ribbon, but many do not connect it to their own lives. So, I have in my mind, a story about a woman who will have surgery in the morning, and is terrified, and seeks solace and comfort from her friends… the Chocolate Drops. And they explore a woman’s relationship with her breasts: big, small, not at all. It will be a light-hearted story with a very serious subject. I need to do more research first, but it’s in my mind.

So, there you have it – four new stories. It’s possible that in the span of 4 years, I will come up with another 12, and publish More Bougie Blues. Then again, it might not happen. And that’s okay too. 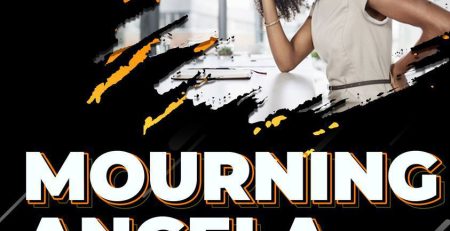 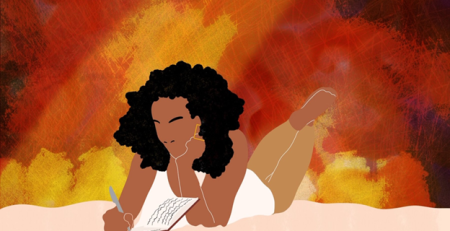 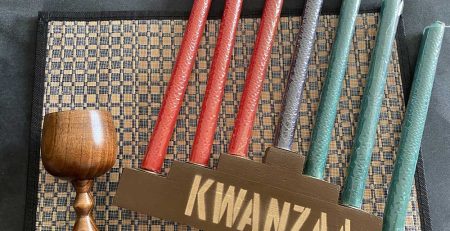 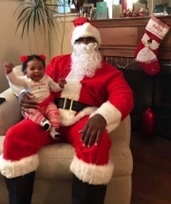 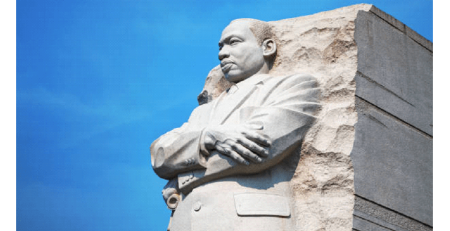 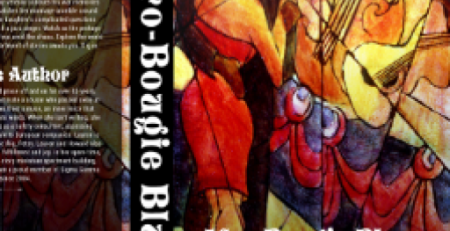